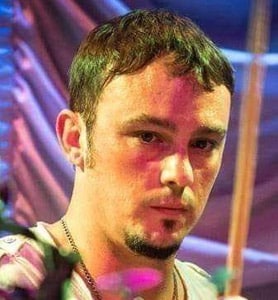 I have always loved music and have been playing for over 25 years. I started playing drums when I was very young. My dad was a drummer in the Independence High School Marching Band and started me playing when I was old enough to hold sticks. I have always been surrounded by music. My grandmother and aunt taught piano and I absorbed some of that early on. In 5th grade, I started band and learned all the elements of percussion in a concert band including keyed instruments. I continued playing in school band all the way through graduation from Weddington High School, playing mostly battery in the marching band.

One of the greatest joys of being a musician is being able to share that knowledge with others. I have been teaching privately for over 9 years, as well as working with a few local marching bands. Some of my favorite styles are jazz and Latin. In addition to teaching, I play in a local Charlotte band called Runnin Down A Dream, which is a tribute to Tom Petty and another band called FM Encore. Some of my influences are Mike Portnoy, Neil Peart, Jon Bonham and Danny Carey.